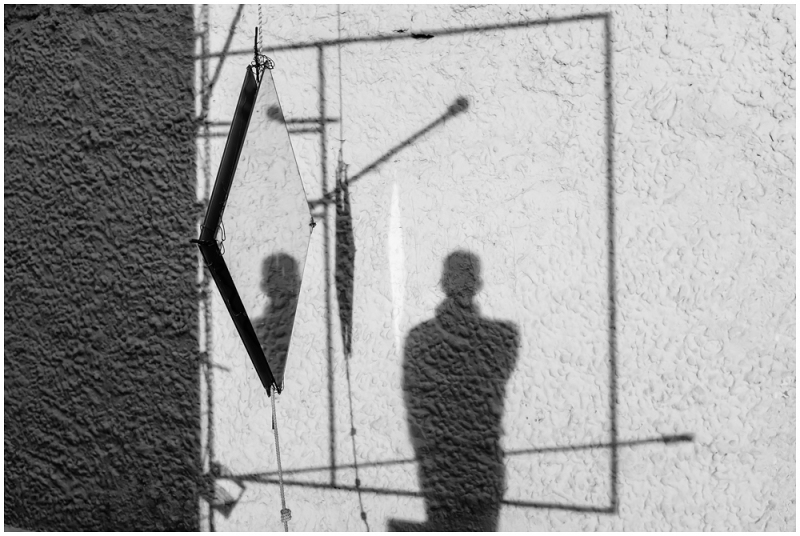 Alfredo started his visual journey as an architect, but his eye was being constantly drawn to the patterns and sights offered by his surroundings. While pursuing his master's degree in architecture in Tokyo, Japan, he decided to explore another form of artistic expression that would allow him to interpret his vision of humanity and the world through photography.

His photographic work has a documentary nature in its majority; however, its particularity lies in the "sentimental approach" of the composition. Alfredo's trips are one of the fundamental pillars in the creation of stories, encounters with characters and interpretation of a reality that translates into image. The stage is used in its pure form, the photograph constituting a research process that starts from the sensibilities of the artist, beyond the narratives around him. The time, the memory, the space, the urbanism, the city, the architecture and the object that compose it, the beings that it finds, are some of the topics that Martiz's photography addresses, hence its emphasis on the documentation and in the conceptualization of the surroundings through which he transits.

"Whatever you can do or dream, begin it"
-Johann Wolfgang von Goethe-